Jason oversees the asset management for Caddis’ owned and third-party management portfolio, consisting of nearly 2.5 million square feet across the U.S. He has a thorough understanding of how healthcare facilities are developed and operated, and brings a long-term outlook to each new project. He is deeply interested in how care will be delivered in an ever-changing healthcare landscape, and has a knack for aligning the interests of multiple parties.

Prior to joining Caddis, Jason served as Executive Vice President with Brackett Flagship Properties, where he sourced development and acquisition opportunities to fuel their portfolio growth. Prior to that, he served as a Senior Vice President with Duke Realty, overseeing development and operation of their Southeastern healthcare portfolio, which more than doubled in size under his watch. He also spent 17 years with Cogdell Spencer Advisors (CSA), where he was responsible for the oversight of new project development and property management in the Carolinas and other areas where CSA developed new facilities.

Jason holds an MBA from the University of South Carolina and a BA from the University of Pittsburgh. He’s a Board Member and Healthcare Committee Chair of the Greater North Fulton Chamber of Commerce, and a member of the American College of Healthcare Executives. He devotes his spare time to his wife Amy and three children. He is a Boy Scout Den Leader, thrives on movie quotes, has seen every Coen brothers movie ever made, served as a scrub tech in the Army, and growing up was a competitive small bore rifle shooter. 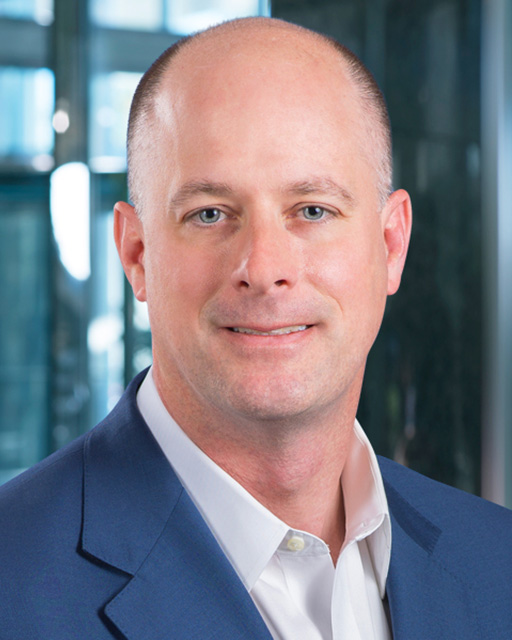