Clay is a founding member of Caddis Partners. After completing residency training at the Southwestern Medical School–affiliated Parkland Hospital program in Dallas, he practiced emergency medicine for 13 years. Clay was one of five physicians who founded Metroplex Emergency Physicians Associates (MEPA), which employed and managed emergency medicine providers with 23 hospitals in Texas and surrounding states. MEPA was sold in 1998 to EMCARE, a publicly traded emergency services provider.

In 1994, Clay founded the physician organization that ultimately became known as Medical Edge Healthcare Group (MEHG), which at the time of its acquisition in 2010 by Texas Health Resources (THR) employed over 400 doctors and mid-level providers. He was also a founder and board member of PhyServe Physician Services, which provided comprehensive management support to multiple physician groups across the country.

Clay is also a founding member of Green Park and Golf Ventures, serves on multiple boards of directors of early stage healthcare companies, and is a co-founder of Dallas-based Health Wildcatters, a healthcare-focused business accelerator. He has served on the boards of hospitals, insurance entities and technology companies. He is married to Dr. Debra Caudy, a medical oncologist, and has four children. His philanthropic interests are devoted to the understanding, prevention and treatment of autistic spectrum disorders. 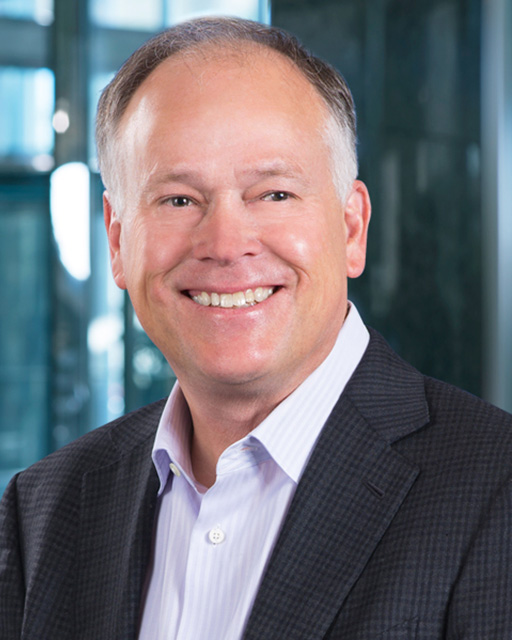